Below is a poem I recently wrote simultaneously with a short horror story.  The short story was read on Trio Simpatico, the podcast I co-host.  We produced the reading for our string of horror themed episodes in October, and a portion of the poem is used to close out that piece.

Both the story and the poem are based on a dream which my wife relayed to me one morning.  Her dream was splendidly cryptic and contained some really frightening imagery.  The short story, called Ghost Storm, is an elaboration of the nightmare as my wife told it to me, while the poem is more of an interpretation of the same basic ideas though most of the details are transferred to a completely different time and place.

If you’d like to hear our audio production of Ghost Storm click HERE I’ll most likely be posting the text here in the weeks to follow.

The poem is below the break, enjoy! 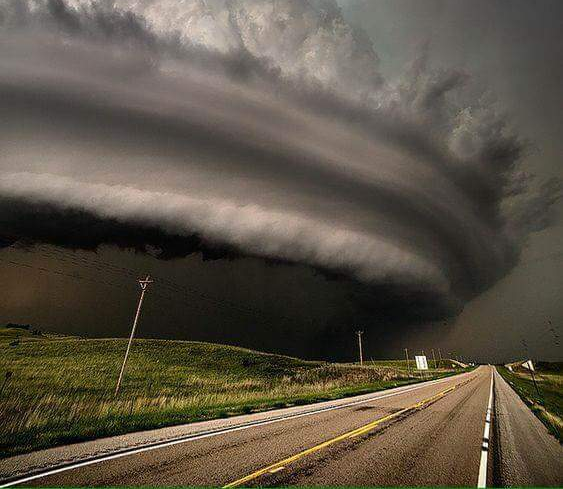 Dread and Revelries of Spring

to a grey and distant gale.

With their spirits raised by such a storm,

for the dry crops soon would fail.

The long weeks had passed, so bright and hot

that the very earth was quite dried, brown, and cracked.

during times when harvests lacked

Playfully they laughed at rolling clouds,

stripping off their outer wear.

Partaking in revelries of spring

as rain dripped down flesh and hair.

When all at once the scene had shifted.

What seemed to be a springtime shower

clouds draping across the Earth.

All the while jagged strikes of lightning

Where once was no one, now stood monsters

shambling strangely through those occult mists

A menace of sight befell

our frightened pair of half-clothed pilgrims,

and dead eyes seemed to compel!

For that couple wanted nothing more

then to quickly flee and be alone.

Though sadly, they could turn away no longer

for their thoughts were not their own.

all resistance seemed to fail.

Onward toward those obscured creatures

came a deep and hungry wail.

Then those horrible mystic faces

welcomed the pair with a sick fanged grin.

The couple trudged blankly into storm and fog

and soon they would be within.

There they would become enshrouded with

those dark horrors and the rain.

Hid by the descending chaos clouds

and those faces they contain.

Unable to halt their own progress

they moved as prisoners of the mind.

Unconscious repulsion seeping throughout them

Who knows what grotesque and hellish sights

were revealed to them from there?

Or what other baleful, tortured shouts

did entwine that tempest air?

Not least of which, there can be no doubt,

were their own sad and piteous moans.

But, with a chorus of screams surrounding them

They were deafened to their own.